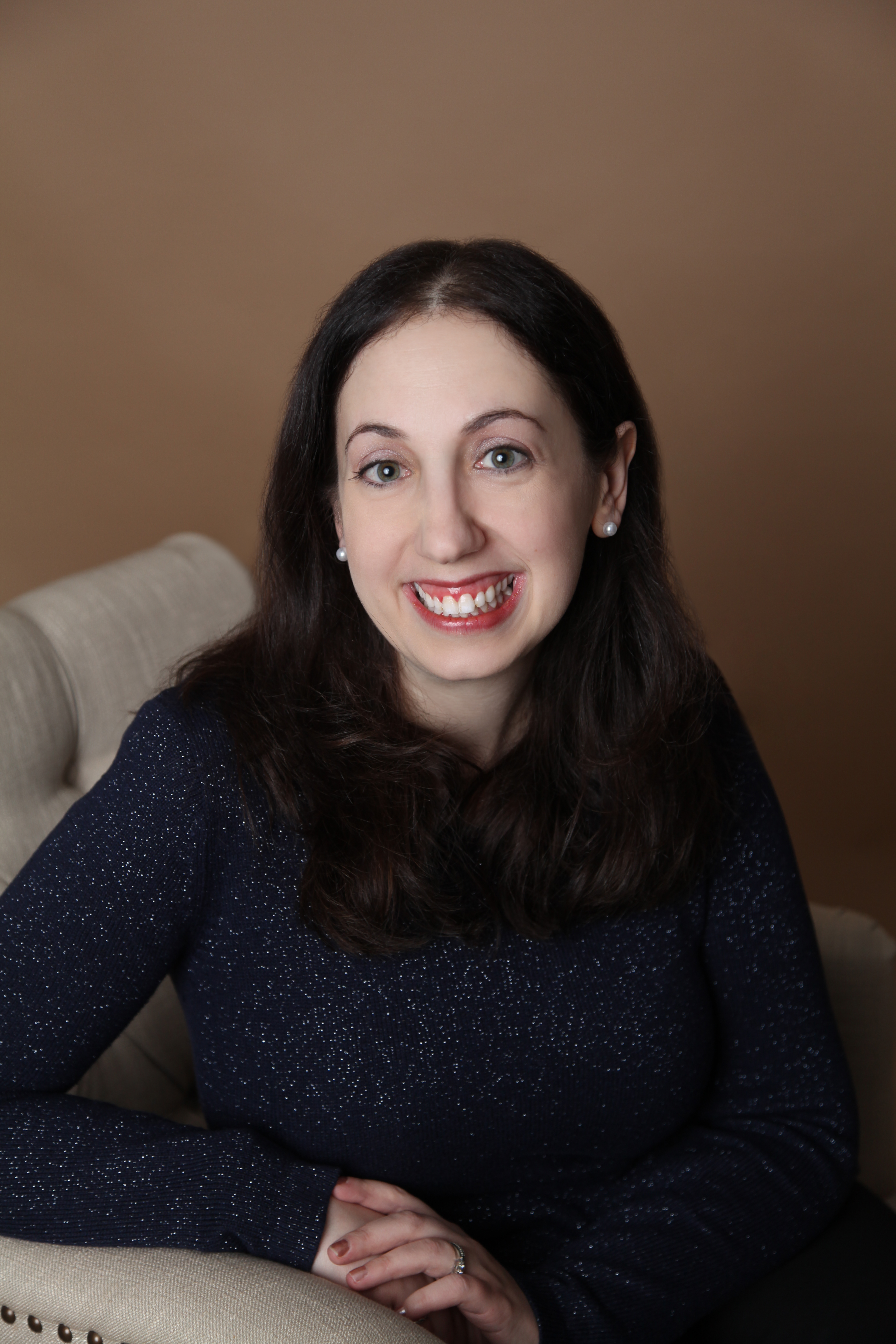 Cécile is originally from Evanston, Illinois and has lived in as varied locations as the Ivory Coast, France, and Canada. She is married with three young sons, ranging in age from 2 – 9 years of age. She is currently the Secretary of the South Arbor Academy PTO and an actively involved in her neighborhood homeowners’ association.

Cécile is very excited to join NextHome Victors and is proud to be working for a company that values giving back to the communities that it operates in.